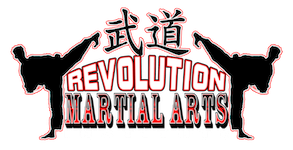 Recent studies have shown how the martial arts can improve everything from physical fitness, stress problems, concentration, confidence, respect, self-discipline, self-esteem, as well as developing self-defense skills. Our REVOLUTIONARY approach to teaching martial arts will develop your Mind, Body, and Spirit in equal balance.

We have reinvented the way martial arts are being taught in our community! Too many martial art schools are stuck in the past, unwilling to change with the times, on the other hand, so many reputable schools have sold out completely to modern trends and fads, throwing out all of the discipline, structure, and traditions that made the study of martial arts so great in the first place; all in the name of making a quick buck. We combined modern teaching and training methods with the best of what the traditional arts have to offer you and your family! We have found that unique balance between the old and the new, and that is what sets us apart from all the rest. Training in martial arts is a way for you to reinvent yourself into the person you want to be!

Recommit to your development, Reinvest in your future!

We are recommitting ourselves to our personal enhancement as martial artists, and as teachers. We have reinvested our time and effort into furthering our education, to broaden our horizons. Our goal is to offer you the best in technical instruction and character development. Knowledge is power and it is time to empower yourself! Recommit to the development of yourself or your child, we feel that what we teach in martial arts compliments greatly to what is being taught in school. Our Black Belt Training and Leadership Training courses provide what is missing in some of our educational institutions. We encourage you to reinvest in your future to unlock your maximum potential! 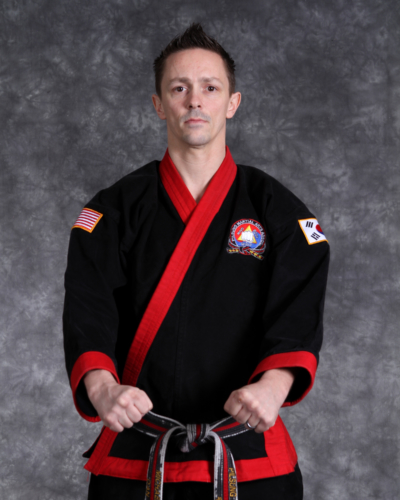 Master Michael S. CelonaOwner, 6th Degree Black Belt
Revolution Martial Arts Institute was founded in January of 2012 by Master Michael Celona. He is currently a 6th Degree Black Belt in The Korean art of Pilsung Moo Do (which translates roughly as “The Martial Art/Way of Certain Victory and is a modern blend of Tang Soo Do & Tae Kwon Do). Master Celona brings over 21 years teaching experience and martial arts knowledge to the greater Swarthmore, Springfield, and Ridley areas. He received his 6th dan in 2020.
LEARN MORE ABOUT MASTER CELONA

Master Celona began his martial arts training in 1990 at Shin Karate Institute in South Philadelphia under the instruction of Louis Marvil. Since then, Master Celona has developed a passion for the Martial Arts; his thirst for knowledge has been the driving factor in turning a childhood activity into a full blown lifestyle and career. As a young Martial Artist, Master Celona witnessed the many exciting demonstrations and performances of his instructors, and was inspired to someday perform as well. In 1992 he was selected as the only brown belt child out of many red and black belt teen and adults to be a member of the East Coast Demonstration Team. Out of 20+ candidates, only Master Celona and a Black Belt were chosen. Master Celona received his Black Belt in 1994 and in 1997 started teaching part time for Sal Zangari at Top Gun Karate in South Philadelphia.

From 1997 to 1999 Master Celona attended the Art Institute of Philadelphia, where he earned a degree in Computer/Traditional Animation and Graphic Design. After his graduation, Master Celona worked as an Animator for MTV, VH-1, and AOL, all the while still making time to train and teach. Later, Master Zangari opened another studio branch in Southampton, PA and the school was renamed American Black Belt Academy. Master Celona took a more active role in teaching students. While teaching at American Black Belt Academy, Master Celona’s passion for demonstration enabled him to be the studio’s Demo Team Captain and coordinator for the years 1998 through 2002 in South Philadelphia and 2002 through 2007 in Southampton, PA.

In Late 2007 Master Celona opened his first studio in Northeast Philadelphia. It was there that he learned about being a studio owner. Master Celona honed his teaching style during this time and produced many fine martial artists and successful competitors at his first studio. In 2010 he merged his studio with Master Marvil’s Top Gun Karate, and continued his full time teaching at the Chichester branch.

Since 2014 Master Celona has also been training in Brazilian Jiu-Jitsu and currently holds the rank of Blue Belt under Ray Matikonis from 302-BJJ Team Balance in Delaware.

Today, Master Celona’s focus is primarily in furthering his martial arts education, deepening his understanding, as well as teaching and bringing the best out of his students. 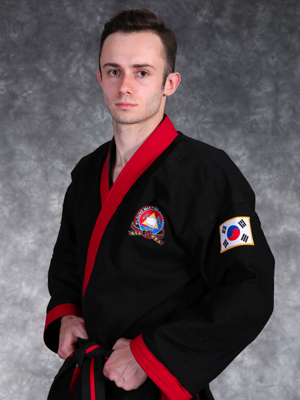 Master Joseph Falcone has been training in martial arts for 18 years and teaching for 13. At the age of four master Falcone began his training at 4 years old under the instruction of Master Louis Marvil. After achieving third degree black belt, Master Falcone joined Master Celona and RMAI in 2013, where he has continued his training and his teaching career. He was recently promoted to 4th degree black belt Master Instructor and is also recently certified in personal training both phases 1 and 2(master). Master Falcone is also CPR Certified.

Master Falcone has won multiple championships including in the UMAF and PMAA. Some other competitions include Legends of Martial Arts, and ITO Fight for Cancer in which he has won numerous 1st 2nd and 3rd place awards as well as a Grand Championship title.

Outside of Martial Arts, Master Falcone also qualified for Districts in Track & Field and is a former D3 Football and Track athlete. 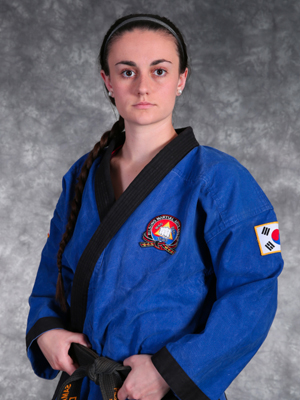 Samantha Falcone is a third-degree black belt and certified Instructor at Revolution Martial Arts Institute. Ms. Falcone has been training in Martial arts for about 15 years and joined RMAI with her brother Joseph in 2013.

Her favorite part about training in martial arts is sparring. Currently, she is a student at Penn State University where she is studying Kinesiology and intends on becoming an Athletic Trainer. 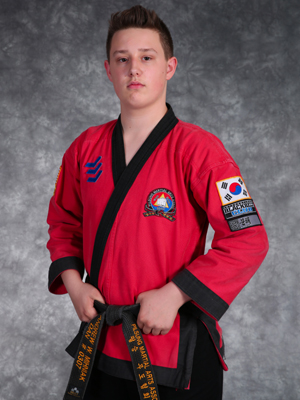 Mr. Mihniak has achieved the rank of 2nd Degree Black Belt, and has participated and placed in many Pilsung tournaments. One of Mr. Mihniak’s short-term goals is to win Grand Champion in the PMAA Championships, and to compete outside of the association.

In the long-term Mr. Mihniak plans to study Graphic Design and Environmental Design after High School. He also hopes to one day teach full-time or open his own Martial Arts School within the Pilsung Martial Arts Association.. 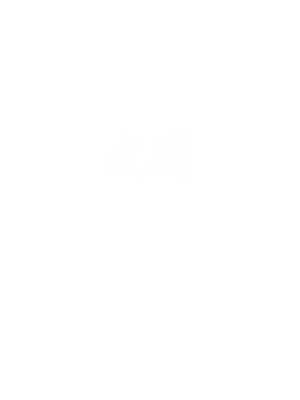 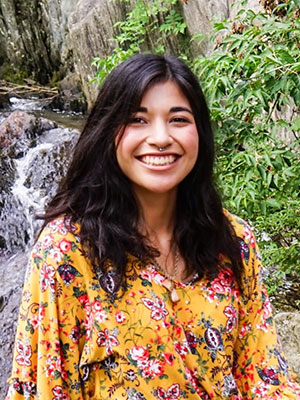 Use martial arts as a vehicle toward your own personal REVOLUTION